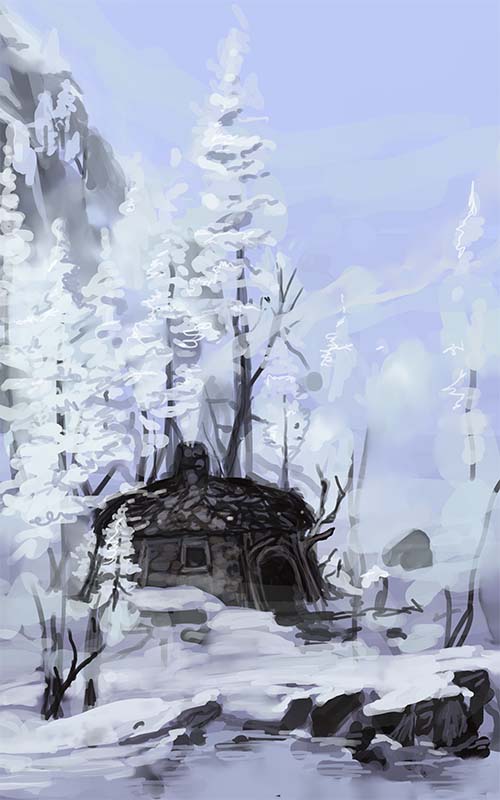 This was a great year! Here are some of the highlights of 2012:

I finished the 64-page update to the Overgrowth comic that told the complete story of the Swordmaker. It took over a year to complete the update, working on it in my spare time. It was nice to finally finish this up so I could focus more on Overgrowth! Check it out here.

Thanks to the Indie Open House program, we had a booth at GDC 2012 for the first time. In order to show off the game, we completed a local Versus mode, and had our first tournament with Overgrowth fans!

We also participated in a number of game jams this year, starting with the Humble Bundle Mojam. It was a really amazing experience to livestream game development for charity!

Next we tried to make a FPS game in 7 days, resulting in Receiver: a game about gun handling, room-clearing, and doomsday cults. Our final jam game this year was called Desperate Gods, which is a new take on digital board game adaptations.

It was such a busy year that it's easy to overlook even big announcements, like our free-to-play game called Overgrowth: Villages. Read all about it here!

It was an amazing year for Wolfire. We finished a lot of projects. I moved across the country back to the Bay area, and we set up a small office space. We got back in touch with the things we believe in like participating in jams, making free games and making our source code and art available to other developers. David has taken the time to refactor old code and add new core engine functionality while I have worked hard on my production and story-telling skills, all so that in 2013 we can focus on the last big pieces of Overgrowth that will get us to beta.

Thanks everyone who has helped support us and believed in us!

Check out the sweet Broadside Express, Receiver and Desperate Gods soundtracks for your NYE party courtesy of Anton!