Sometimes we spend so much time programming and playing video games (and Magic cards), that we forget what the real world looks like. Luckily, this weekend, we took a trip to Sierra City, and had a chance to reconnect with nature. 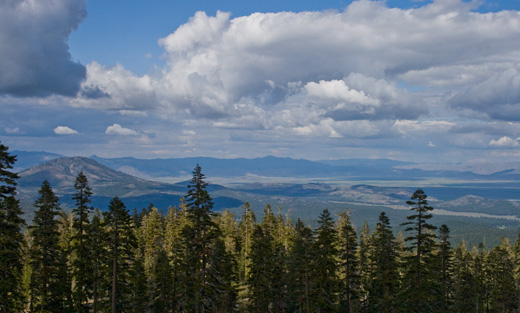 Today, we set off on a hike for Haskell Peak. We had some old hand-written directions, but I thought it would be easier to just punch the coordinates into my trusty GPS. Unfortunately, I plugged in the coordinates for the actual summit of the peak rather than the trailhead. We started driving up, but before we knew it, the road had changed into a rough, dirt trail -- which we later realized was probably intended for walking. We had actually driven up a good portion of the hike. It was pretty surreal to be driving through thick forest. After a while, the car started getting buffeted by rocks in the trail and eventually there was an impassible snowbank, so we had to stop. Worried that we were obstructing the trail, we parked half on and half off the hill next to the trail.

As we walked, we noticed that a lot of the vegetation looked unusual. If we included it in Overgowth, people would maybe complain that it's unrealistic. We experienced this earlier when we included Yosemite USGS data to generate a level in the game and the peaks were criticized as being too exaggerated. Here are a few examples: 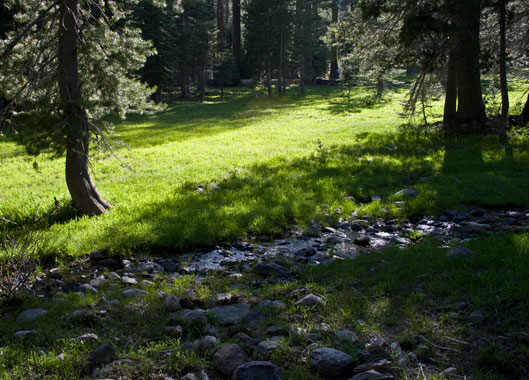 This clearing is clich. Is this Little Red Riding Hood? 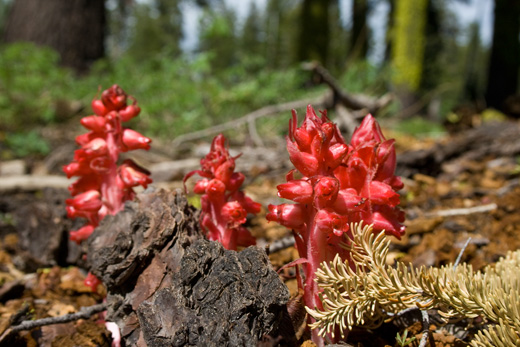 What is this clown doing in the ground? 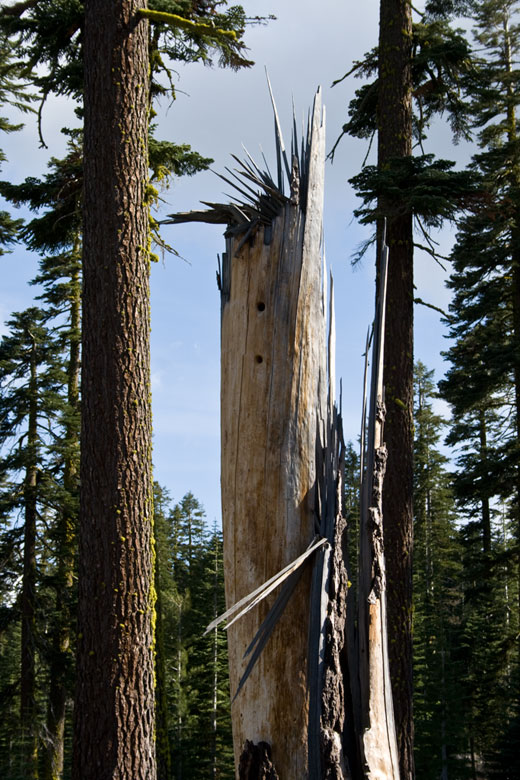 You have some funky rendering artifacts on your tree model. 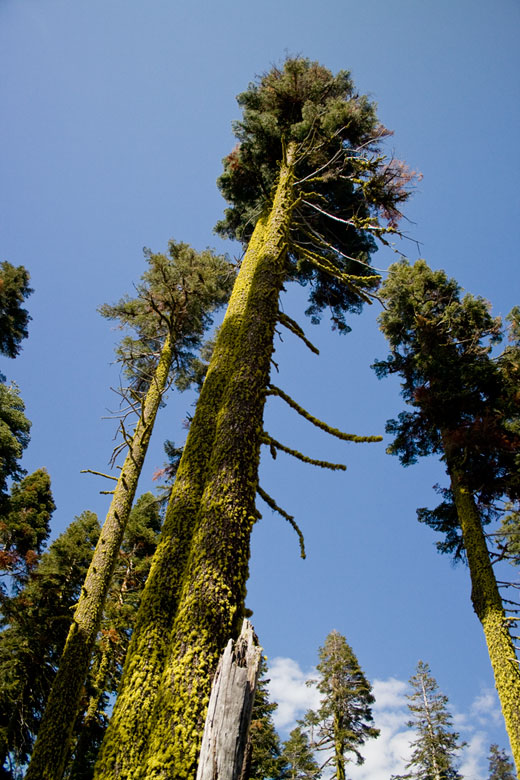 Hey Nature, your moss is way too green. Your texture channels are way off.

It was great to get out and take a lot of photos for reference and inspiration. What do you guys think about nature? Is it as good as video games?