In the past, a lot of 3D and VR experiences for games have been really disappointing. I owned a Virtual Boy, was an early adopter of the ELSA 3D shutter glasses, and recently bought a 3DS. All these devices were kind of neat in their limited way, but ultimately fell short of delivering the experience I was hoping for. 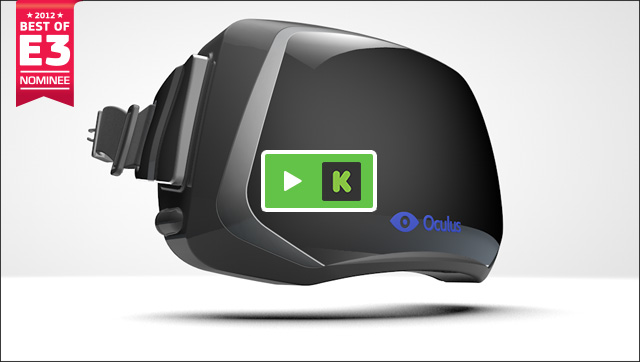 However, I have not given up on the idea of really immersive 3D virtual reality, which is why I decided to back the Oculus Rift Kickstarter. With our own Rift development kit, we will be one of the first to try out this new technology and see if it really can bring VR closer to its full potential.

Since Unity has already anounced support for the Rift, it shouldn't take long to integrate it into our Unity-powered game Receiver, once the dev kits are sent out in December.

To make it easier to deliver updates, and to bring the game to a new audience, we are also trying to get Receiver onto Steam using their new Greenlight service. To do that, we need your help: please vote for Receiver!