I have recently decided to relocate, and I have been using the opportunity to visit some of my favorite places that inspired the terrain in Overgrowth! 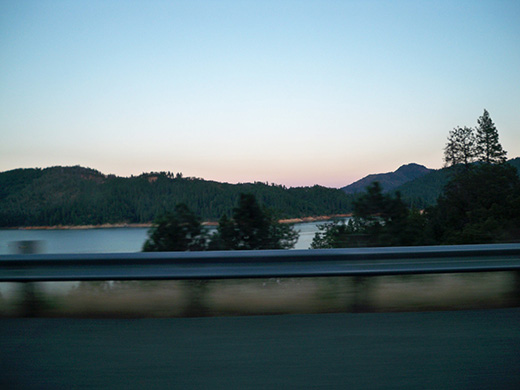 This is not actually one of those places, but rather a shot of Lake Shasta in northern California. Not saying I wouldn't love it, if I had taken the time to stop. 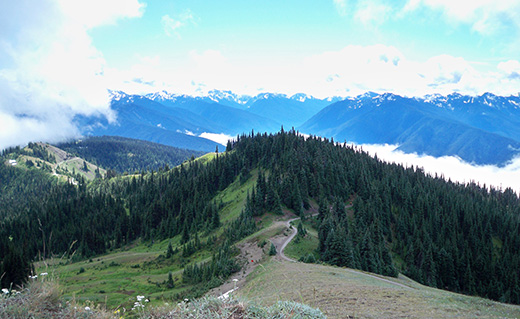 This is a shot from Hurricane Hill in Olympic national park, Washington. I wish I could say this was deep in the interior of the park, but it is only a 40 minutes walk from the car. 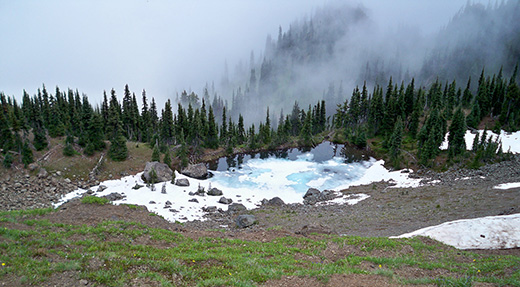 This has been a pretty warm summer around here, but not hot enough to melt all this snow and ice. 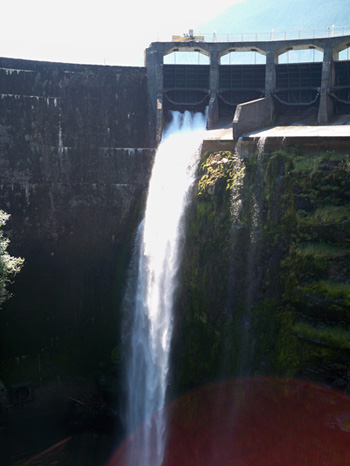 I took this shot of the dam on the Elwha river while standing stupidly close to a fatal drop. 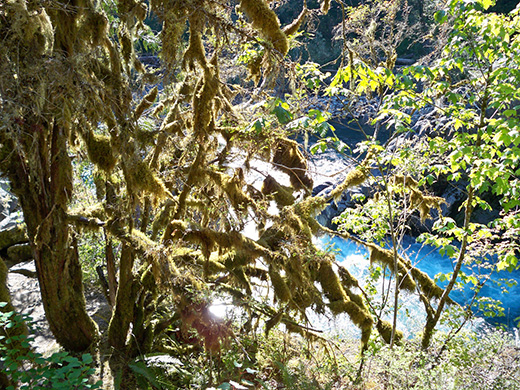 I am going to be spending the next little bit on the road while I head south, but expect an update from our stop in Yellowstone!