A few weeks ago, we received a mysterious email in the Wolfire inbox -- a special invitation from Sony PlayStation! It was an evite for a party tonight. We were very intrigued, so we RSVP'd (I am warming up for the next rap video). The event was just as awesome as the Secret Meebo Party.

I'm not sure how we keep getting invited to these parties -- probably because they know we will blog about them later! Here are a few pictures Jeff and I snapped. 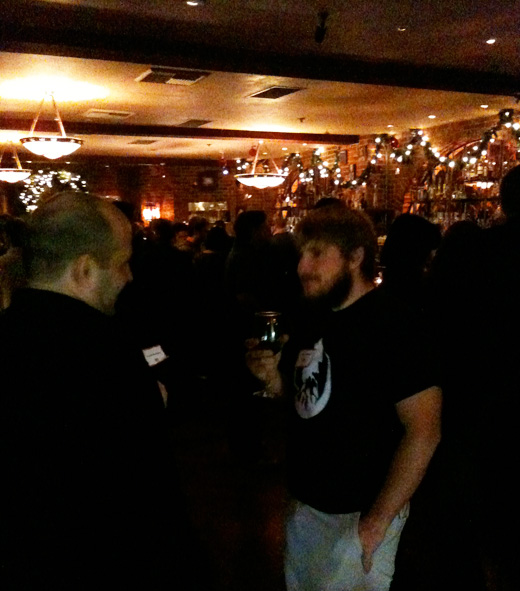 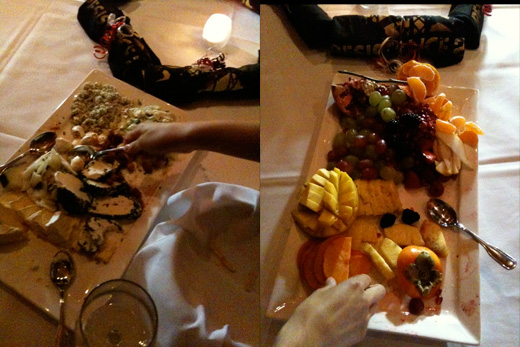 We talked to a lot of really interesting people from all parts of the gaming industry. It's rare to see this many game industry pros concentrated in one room, so Jeff and I tried to make the most of it. One person had actually heard of us before, which felt pretty awesome.

It was timely to speak to a number of Sony engineers tonight since in just a few days, we're going to fly to France and talk to Sony bizdev people (among many others) at Game Connection Lyon.

As usual, we'll let you know what happens!