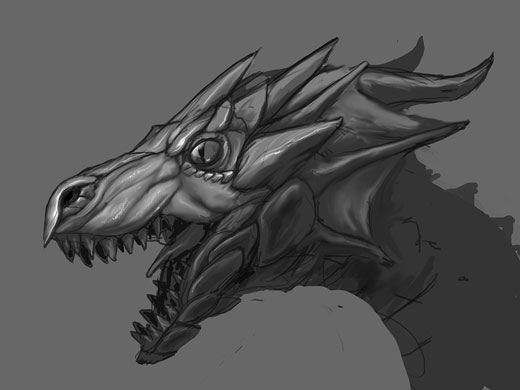 A concept drawing for a game about dragons. An idea about 2 years old

We love coming up with new game ideas. There is a funny thing about new ideas though. No matter how awesome your last idea was, your new one seems even cooler. Over time you realize that new ideas seem great because they are new. You get tired of thinking about old ideas, especially on extended projects. 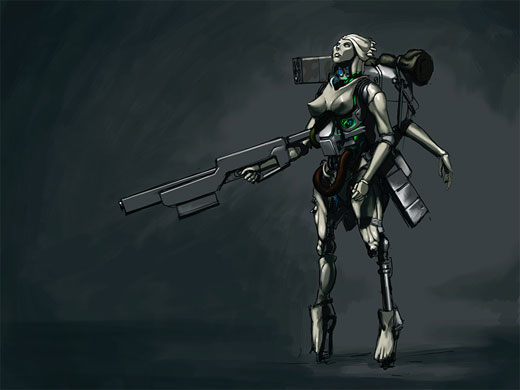 A new concept for Soul of Steel. SOS has been around since before Lugaru

How do you know then which ideas are good and which ones aren't? What we have decided to do is not work on new ideas. We have been thinking about the game that has become Overgrowth for years now. We have thought out every detail many times over. Sometimes our ideas about the game change a little here and there as we go forward and see how the parts are coming together, but we are not going to stop working on Overgrowth until it's done, even if we come up with a new "greatest idea ever". 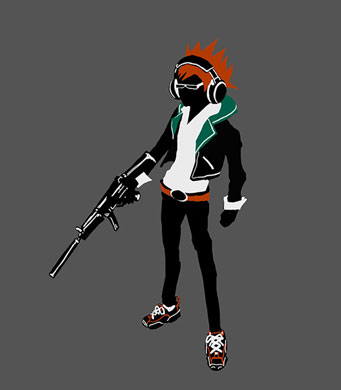 One of the more recent Black Shades 2 concepts. Not final

You may think that once Overgrowth is finished, we'll have to start on something new. In fact, we will start on some other old idea we have been playing around with. By waiting and re-examining ideas year after year you get a feel for which ones are good, and have depth. 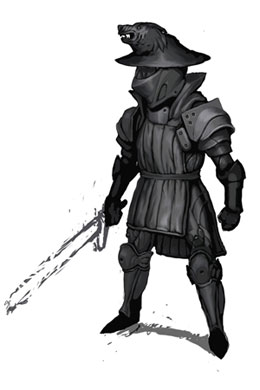 A very new idea for a game about space knights. Probably bad... seemed cool at the time

This means that even when we are working on Overgrowth we are playing with new ideas, and iterating old ideas. It is an ongoing process.