While there were many fantasy platformers in the late 80's and early 90's, Rastan always stood out as one of the coolest because it featured a fairly realistic art direction.

Remaking Rastan, the natural gameplay fit would be a God-of-War-style 3D brawler. The game would feature all the things you would expect, like the classic flaming sword, huge boss fights, and gore that would make a mortician puke. 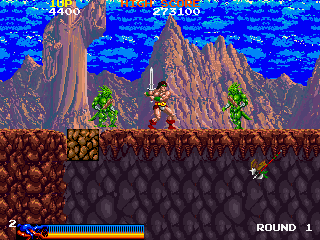 It's like Conan as a video game, except with 1000% more snake-men 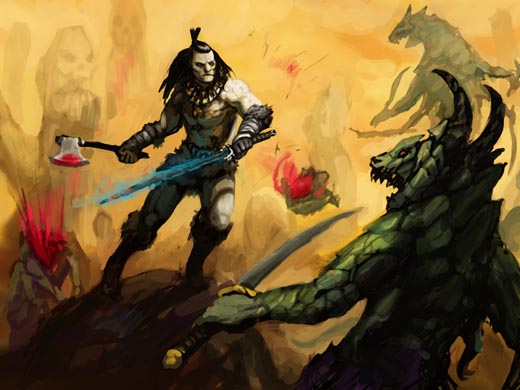 Sega should do a new game with their mascot. I don't mean Sonic -- I mean their other mascot, Alex Kidd. Because this Mario clone was one of the lamest game characters ever made, they have been trying to keep it buried ever since (how did that Wiiware game get released?).

But instead of burying the past, Sega should embrace it. Maybe then we can begin the healing process... 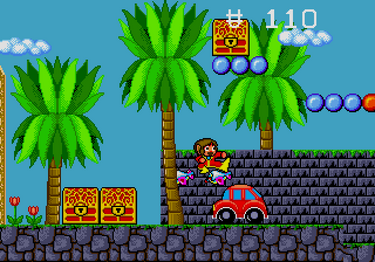 His hands and feet would grow very large 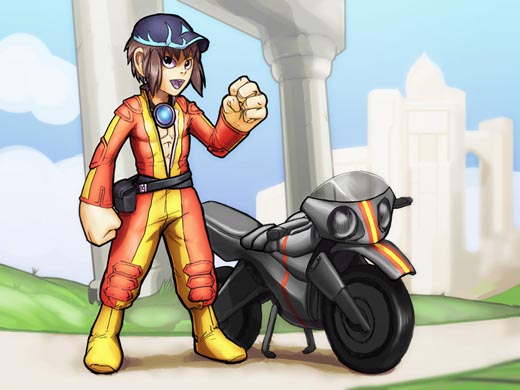 Now his hands are freakishly huge all the time

Blizzard's Starcraft and Diablo get a lot of attention, but what about their earlier games? The Lost Vikings was Blizzard's first real game after cutting their teeth on ports and remakes, and was considered to be a very good puzzle platformer.

With co-op featured in the upcoming Portal 2, why not up the ante in a Lost Vikings remake that has three player co-op? Each player's character would have unique abilities, just like the original, and progress through mind-bending puzzles with each player using their special skills to help the others. The only problem-- fighting to see who gets to play as Olaf. 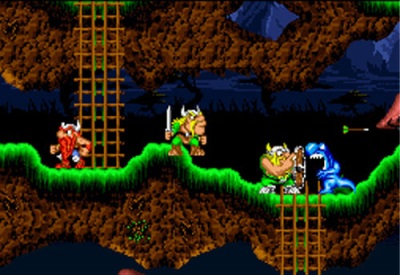 Blizzard-- "Console games? Been there, done that." 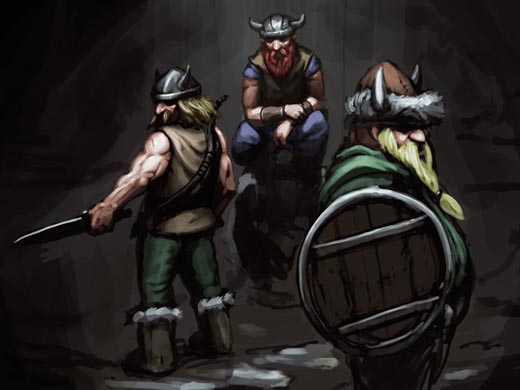 That's Olaf on the right, in case you didn't know

Space Harrier takes place in world called the Fantasy Zone. It's probably the coolest place ever to be in a game. Where else can you fight dragons, floating Easter Island heads and alien robots all in the same game?

Since the setting is so cool, any remake would have to capitalize on it. Making the new Space Harrier an open world game is a no-brainer. Should you make friends with the giant floating heads or blast them into dust? Who knows-- it makes absolutely no sense. 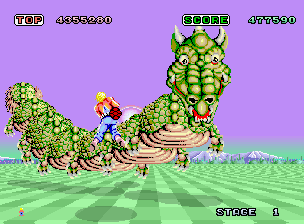 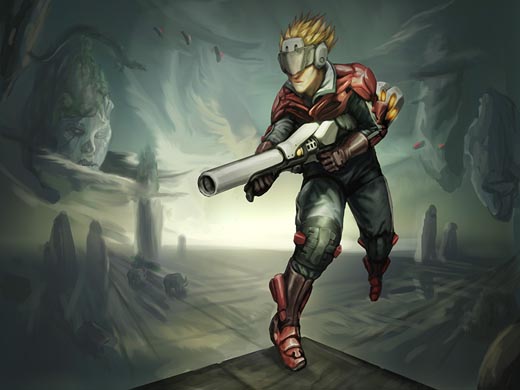 While most gamers were still blowing dust out of their NES cartridges, Amiga gamers were having their minds blown by this graphical tour de force. Games have been trying to push the technological envelope for as long as they have existed, but few games matched Shadow of the Beast in terms of sheer awesomeness.

While the original game had simplistic gameplay and was extremely difficult, it did have a great spooky atmosphere-- a perfect fit for a survival horror game. In the remake you play as an amnesiac who was turned into a freakish monstrosity by madmen, and sets out to uncover their occult secrets as well as his own shady past. 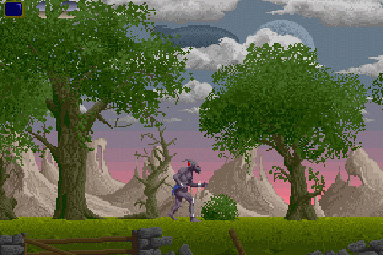 There were a lot of pointy bits in the original 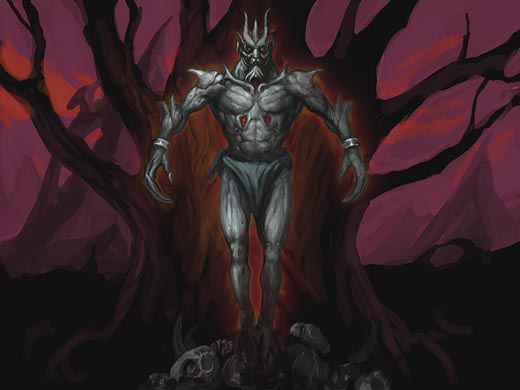 It's a good thing pointy bits are so cool

To whom it may concern,

While I understand that remakes are just a way for you to squeeze a few more dollars from my childhood memories, I still fully expect you to make these games. No, seriously. I would buy the crap out of these games.