If you haven't bought Humble Indie Bundle V yet, set your price higher than the average to get these excellent games in addition to Psychonauts, LIMBO, Amnesia: The Dark Descent, Superbrothers: Sword & Sworcery EP, and Bastion. 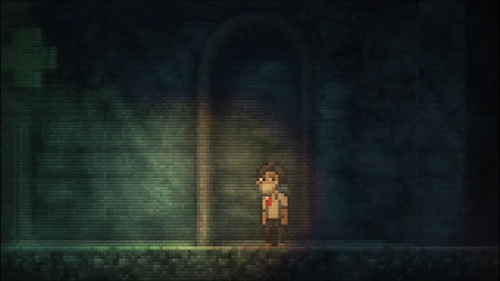 Lone Survivor is a psychological survival adventure, with art, design, and music by the one-man studio, Superflat Games. The surgical-mask wearing protagonist has survived a disaster and must now face the world's twisted creatures, as well as the potential unraveling of his own mind. Alongside thrillers and chillers Amnesia: The Dark Descent and LIMBO, this bundle is shaping up to be the scariest yet! 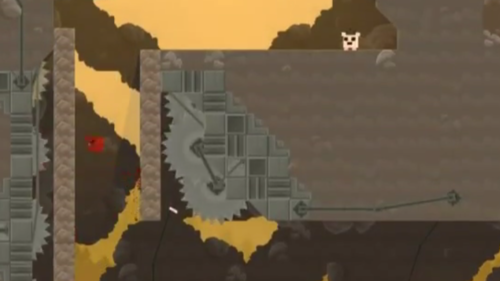 Here's what we said during Humble Indie Bundle 4: Super Meat Boy is what you get when you mold a little man out of ground meat, and put him in a world full of tricky gaps, slides, and hazards. Plan to perish many times in the course of saving Bandage Girl from Dr. Fetus, but prepare to bask in the glory of pulling off impossible platforming feats, unlocking secret characters, and triumphing over 300+ levels. 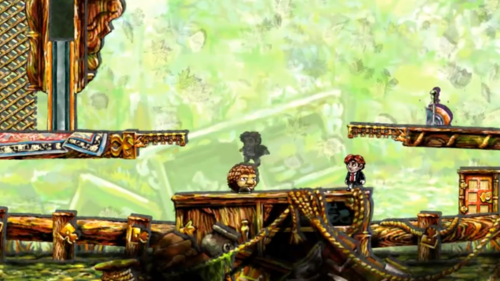 Braid challenges players to solve incredibly clever platforming puzzles by manipulating the flow of time. It released to near-universal praise, surprising audiences with its refreshing gameplay, while also upending notions about game design and independent game development. As part of Humble Indie Bundle 2, and now Humble Indie Bundle V, Braid is absolutely a must-play among must-plays.

There's only one more week to pick up your Humble Indie Bundle V! Head to the site today and get up to eight tremendous games and five soundtracks while supporting the Child's Play Charity and the Electronic Frontier Foundation!

Overgrowth a181 changelog David and Aubrey are streaming for 7DFPS