This is a guest post by Sophie Houlden, active independent game developer and creator of the awesome Linear RPG which you may remember David linking to in his Creating the Illusion of Accomplishment Post.

The blank page, is one of the greatest things ever, as well as one of the most irritating; it can become anything you imagine, the trouble is your imagination is pretty crap. Don't get me wrong, it does some amazing things, but to most of us, sooner or later those amazing things start to get repetitive, you wonder if you are really as creative as you once thought you were, when all your ideas turn out to be more or less along the same lines. 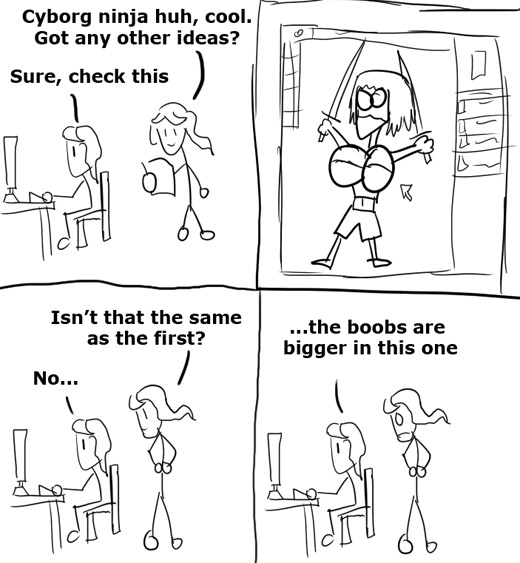 This is what most of my conversations with myself are like.

The problem I think is that the blank page is always the same, and so are you, so the combination of things you can do with that is always going to be limited. Why not try and mix it up a little? Lets make the page something else, I think original thinking is easier if you put yourself in original situations. So lets say instead of a blank page, you have a theme, and not one you decided (at least not on your own) that would be the same as a blank page. also a time limit, you want an idea, not a complete work, so we'll make it a short time limit. maybe without all those crazy delusions of making an epic finished piece you might make something that is pretty good before you even add polish.

What I'm trying to get at here, is if you want to make interesting games (the kind you never thought you or anyone else might make), you should have a go at rapid development.

What is rapid development?

I'm definitely going over old ground here, but there are always the uninitiated so here's the quick explanation: "Games made in a very short amount of time" Hows that for a rapid description of rapid development? What, you want more? FIIIINE THEN! Rapid development of games has been happening for quite some time now, it usually consists of groups of people getting together and making games over a set period of time, sometimes there are rules involved (such as you must make the game on your own, or you must use certain tools) and often there is a theme to be used as a starting point. the rapid development meet-ups are often called 'jams' or just competitions. here are a few different examples of rapid development events: 1) Ludum Dare - 48 hours to make a game 2) Experimental Gameplay project - 1 week to make a game 3) Klik of the Month Klub - 2 hours to make a game As you can see, the 'rapid' bit is fairly loose, some people are rapid, some people are really really really rapid. and the rules and guidelines vary quite a bit between even these few events. so you can shop around and find an event that suits you, or even set up your own.

I feel silly I even have to say this to you, goodness, shame on you! In a world of people like Kyle Gabler, Cactus, Terry Cavanagh, and well... so many other people who do this thing and are known for coming up with interesting games, I'd say it works.

Ok, so WHY does rapid development work?

As I tried to explain with the blank paper metaphor, given complete freedom ideas eventually become repetitive, and often are just something you saw someplace else slightly warped. and we all know actually TRYING to be creative is the most difficult thing ever. so lets trick that creativity into showing itself. given a theme and a set time takes you out of your comfort zone, you are no longer the master of your own destiny, instead you have been placed in an alien set of circumstances, and how you deal with it will probably be interesting. sure messy, perhaps broken and ugly too, but interesting. And if you don't make something interesting, you will still probably be better at making games, I like to think rapid development is to game makers what sketching is to a traditional artist. To improve your craft, you need to make quick, simple, often rubbish pieces of work. and often you need to do it A LOT. but once you start you really notice your abilities and views mature. even with (especially with) your failures, and it feels a lot better to fail after a weekends work than after months of work. (as someone well versed in failure you should trust me here).

Of course I do, it wouldn't be scientific otherwise would it? How about over 200 examples right off the bat, the entries into the latest ludum dare, where people had 48 hours and were given the theme islands now, I haven't played anywhere near even a quarter of the games yet, but here's a few that have stood out so far to me: 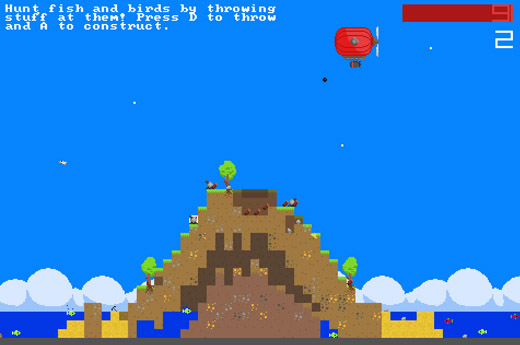 Paradise Fort by Hempuli
I can best describe this game as defense-meets-sim-meets-spelunky, you can do a lot of stuff in this and its pretty damn cool. not only is this game totally awesome, it shows with practice not only can rapid development games be interesting, they can be really good too. 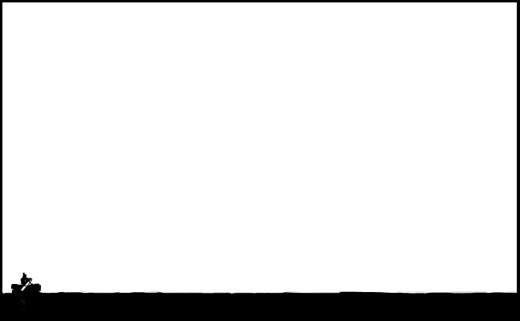 islands by increpare
Almost always controversial, but I don't think its on purpose, increpare makes a lot of games, and pretty much every one makes me think about life and games in a fresh way, how they could be different, how they could be better. whether you call it art or not, you'll probably react to this and I think that makes such games very valuable. 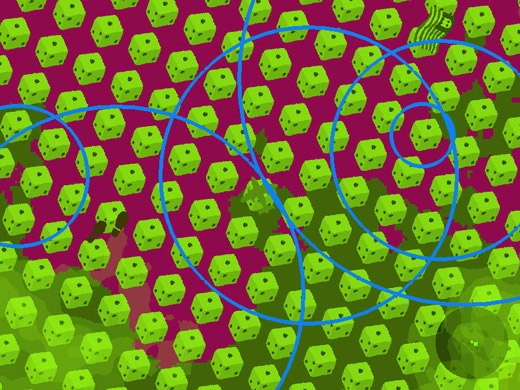 Nuclear Test by sf17k
sf17k was pretty vocal the whole competition (and after) he didn't like the theme 'islands', and his game could even be said to be about his dislike of the theme. however much sf17k may dislike me using his game to make my point its almost the perfect example, he was taken from the place he wanted to be, placed someplace unexpected (unwanted even), and made what most commenters think is something pretty awesome. and I think its something that wouldn't have been made otherwise. These are just a few examples of really interesting games made in just one weekend, and these events are happening all the time. the number of great, interesting, unique and even rubbish but valuable games out there is insane.

If you are feeling you want some fresh ideas, why not go for it? I mean, its not costing much time, it's pretty damn fun and you will meet great people as you make games alongside them. even if you don't come up with a great game, even if you don't finish your game, you will feel a marked improvement in your skills. 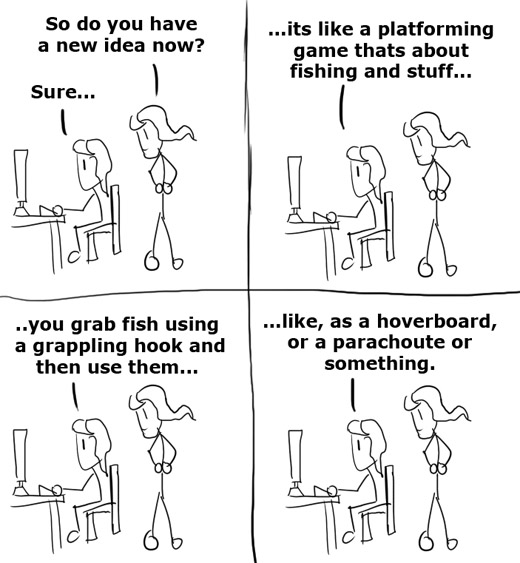 This is a true story.

Once you have that great idea, please make sure to explore its full potential sure tower of goo was made super quickly, but world of goo was not. like I say rapidly made games are sketches, they are not masterpieces. exploring your game and your ideas to the fullest extent is important but its an issue for another time (if the Wolfire folk will kindly let me hijack the blog again in the future) for now though Chris Hecker does a good job of illustrating the point.

Thanks again for the post Sophie. It's really cool to hear about fast-prototyping success stories. If you haven't already you should definitely check out Sophie's site to see all her cool projects.