The news has already leaked on our Twitter and Facebook page but today I had the honor of speaking at an entrepreneurship class at UC Berkeley. The class was UGBA 195 "Perspectives on Entrepreneurship". The students had just been doing a segment on strategy for the EA's and Microsoft's of the world and to round off their exploration of the gaming industry, they invited me to provide some thoughts on what it's like to be an indie game developer. 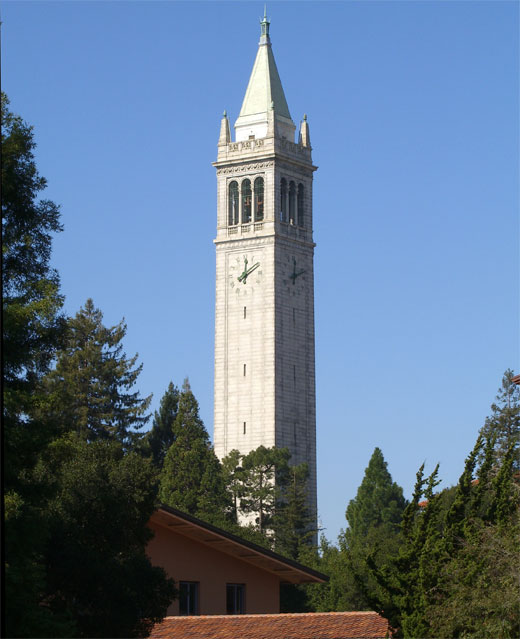 I was very surprised when the professor mentioned the notorious beard thread as part of my introduction (so thanks for that guys ;) ). I had a few slides ready but since my laptop couldn't be plugged into the projector, my talk turned from a lecture into a brief explanation of Wolfire followed by a question and answer session. I got to touch on a lot of the topics we've covered on the blog so far. However, I think my favorite question (prompted by my explanation that we've been working 12 hour days six or seven days a week for over a year now) was "What keeps you motivated everyday?" . My answer is paraphrased below:

We've been gamers all of our lives. So the chance to try to make a living making games is really exciting. The fact that game development is a synthesis of so many different creative elements makes it a tremendous medium for self-expression. Plus it's all happening in the noisy but viral space of the interwebs, so every new feature added to the build and every new blog post has the potential to create an unpredictable stir. On top of that it's just really fun to interact with the community, to hear what people think, to get early validation and sanity checks on what we've got so far. Sure game development is demanding, but that's also what makes it so exciting and rewarding.