While a lot of indie games have decent gameplay and art technique, what really stands out to me is their fantastic art direction. Although there are tons of great examples, I only have space for a few. I want to talk about The Path, Samorost and Mondo Agency. 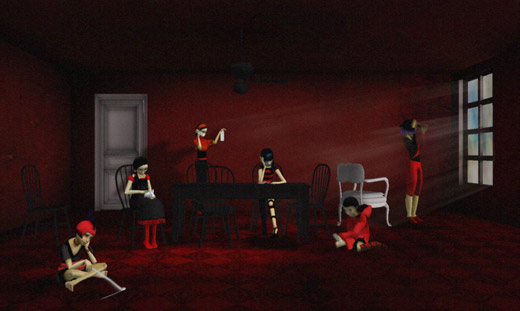 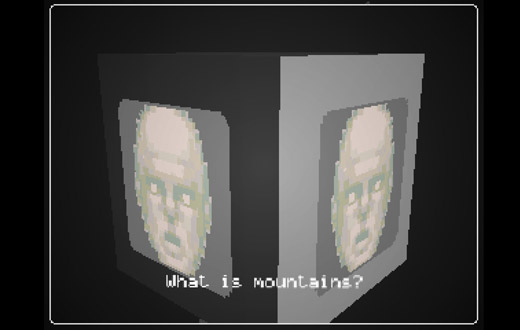 Great art direction doesn't have to be high tech, complex or detailed. I think Mondo Agency is one of the best examples of this. The abstract nature of the environments and characters means there are very few visual cues to tell you what to expect, inducing a sense of paranoia. The game world is also very dynamic, so the low-fi visuals are especially effective at communicating what's happening and how things work. Because the art is so consistently strange, I felt myself accepting the world the game presents. Some people may think this game is "too weird", but I think it's no more strange than films by David Lynch, and he has hundreds of thousands of fans. 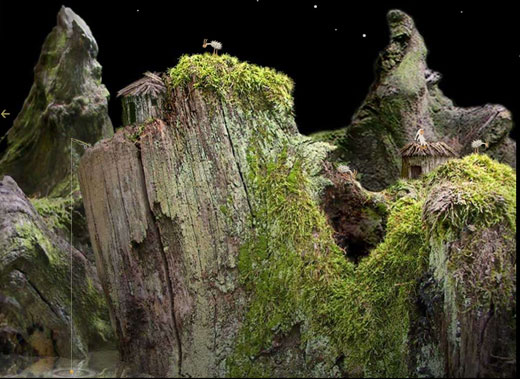 This game is a good example of providing richly-detailed graphics without using a ton of high tech features. The photo-collage style graphics are really fresh, and give the game a cool whimsical vibe. I have no doubt that the style used in this game took a lot of experimentation before the right production techniques were found, but the result is very consistent and original. It goes to show how much impact picking the right style can have.

I think good art direction gives a game a consistent look that's both distinct and original. Can you think of any other indie games that have great art direction?