I use reference images to make the textures that I put on objects in Overgrowth. It's easy to get texture reference images from websites like CGTextures, but that can be limiting. Taking your own photos is also really easy! 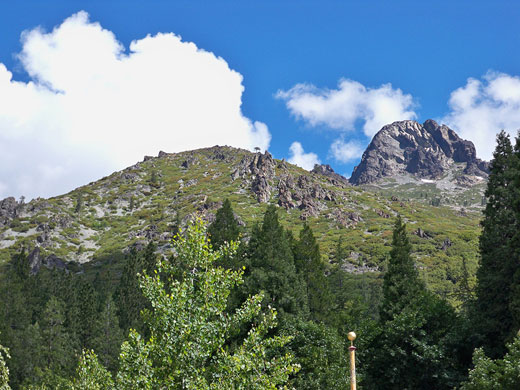 This image is a normal reference photo I took while on my trip to the mountains. I thought it looked like something we might have in Overgrowth, so with this picture I can more realistically reproduce something like it in the game. As a texture reference though, this image has some problems: all the detail is far away, and there are a lot of shadows from the direct sunlight. 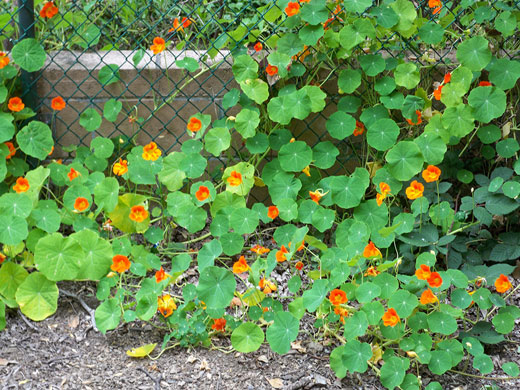 Here's a picture of some plants that I took on an overcast day. It's nice and bright, so I got really good colors and soft shadows. I try to take all my reference photos on overcast days, or if that isn't possible, I shoot in the shadows. Ideally your light source should be bright but diffuse. If you don't have enough light your images can get grainy, which is really bad for texture reference images. It's still possible to shoot images at dusk or dawn by increasing the exposure on the camera, but you will also need a tripod so the images don't come out blurry. Using a flash usually produces a lot of specular highlights, which makes the images unusable. 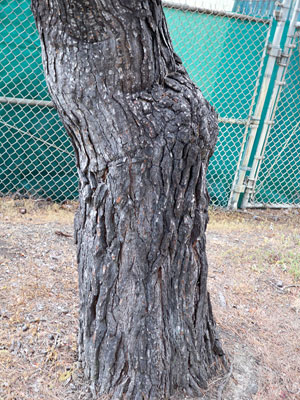 I don't have a fancy camera. Even a cheap point and shoot model is good enough. If you're doing a lot of 3D there really isn't any excuse not to collect your own reference photos. There are also a lot of good reasons to take your own. Since it's illegal to use photos as textures without permission, finding good reference images is sometimes tricky. One last good reason to take your own photos is so that your textures don't end up looking like every other game. Many of the coolest texture images, from CGTextures for example, are already used in lots of different games.

What do you think about using photos as textures, instead of painting them by hand?