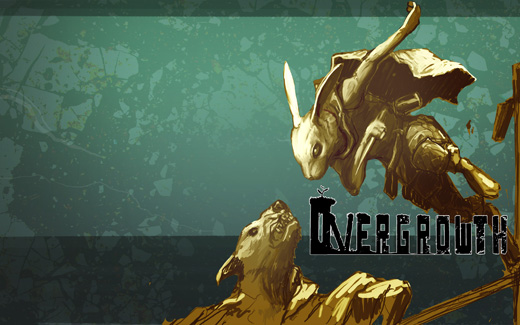 I have a really messy desktop, so I don't like anything that is too busy or high contrast. I thought about doing some more realistic looking images, but settled on this more sketchy look instead: 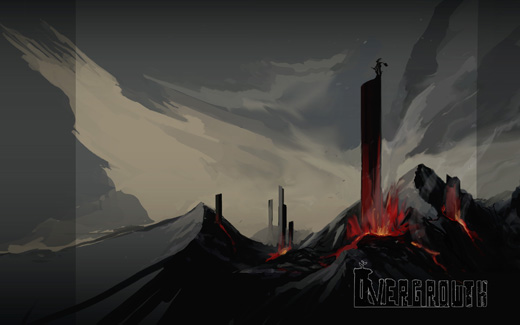 I will probably make some more Overgrowth wallpapers in the future, so it would be great to get feedback. What do you like in a desktop image? Feel free to post links to your current wallpaper.

Here are some variations on the wallpapers above:

The first one with the Overgrowth logo moved

The second one with the bars removed