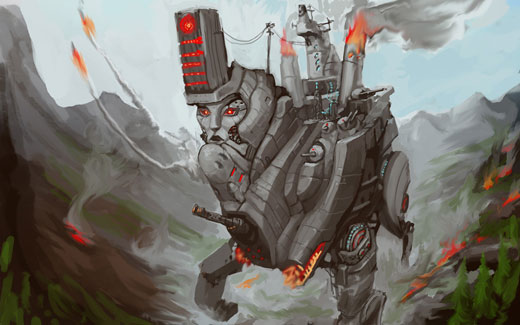 I don't know the secret to getting good at art, but I can tell you how I got better at it. I used to think I was a pretty good artist. I was better at drawing things than my friends, and I could compare my stuff to comic books and think it was pretty close. Since I thought I was a great artist I applied for a job at a game company. 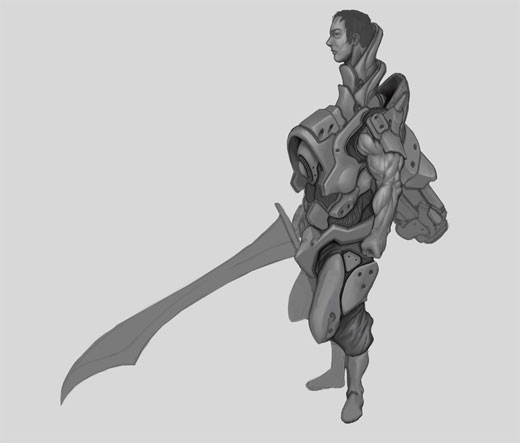 The fact was that my art was terrible. I was able to trick myself into thinking I was good because I never worked with the same limitations of other artists and I never got much feedback except from people who wanted to be nice to me. The game company turned me down, but directed me to a website called Polycount. It started to dawn on me that maybe I wasn't as good as I thought. Polycount is a community with many members that are professional game artists, and so I posted some of my best art there for feedback. The feedback I got was that my art was mediocre at best. 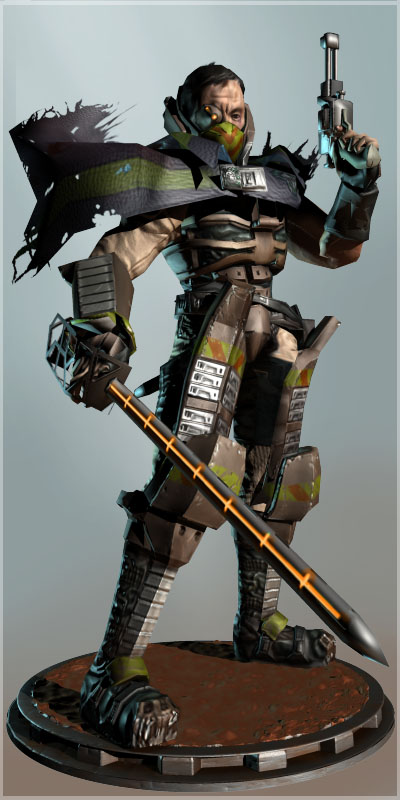 It was only when I realized how bad I was that I started to improve. I stopped making art for myself and started to think about what other people wanted to see, and I was able to have my art judged fairly by complete strangers. Some people may have given up, but I really wanted to be good. After a lot of practice I entered into a competition called Dominance War. My final entry didn't place well, but that was okay. It just meant I had to get better.

I have entered Dominance War again this year. You can check out my progress here.

The origin of Wolfire Does Overgrowth Need A Tagline?