Wolfire has a long history of taking a relaxed approach to forum management. We do in fact have rules but because we don't refer to them or enforce them much, most people don't know they exist. The precedent, with few exceptions, has been that pretty much anything goes. However, since our official start on Overgrowth last September, we've seen a gradual but steady rise in active users. While it's hard to objectively quantify "forum happiness" it appears that as the number of active users increases, so does the likelihood of heated arguments (indicated by a small rise in moderator warnings).

The Wolfire laissez-faire approach seems to work just fine for a smaller community. The question is, as we continue to grow, should we start to think about stricter rule enforcement policies? 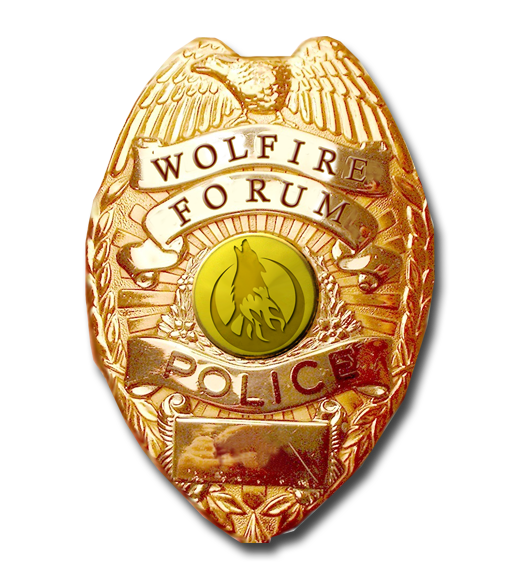 A Case For Vigilant Police Work

-Sometimes threads get stuck in a negative cycle that can spiral out of control. In these situations, a little moderating can extinguish the flames before they spread.
-Not all topics are useful or productive (that's why we have a randomness section). Tragically sometimes useful topics turn silly. While Meebo silliness is fine with me, the forum discussions are public and have an influence on the community as a whole. In extreme cases, crazy threads might discourage newcomers from being active in the Wolfire community.
-Isn't it nice to have authorities around that can deal with trolls when they are discovered?

A Case For Relaxed Enforcement

-Everyone tends to be very well behaved already.
-Freely exchanged ideas can lead to fun discussions and awesome brainstorms. Any restrictions on forum discussions also restrict creativity.
-Forum rules are always hard to apply objectively. It's tough enough on the internet to distinguish sincerity from sarcasm.
-Sometimes it's best to just let trolls dig themselves into a ditch. Yes trolls bring negative energy to the forums but so can locking or deleting threads. The community is already good at self-monitoring.
-With a relaxed approach, the Wolfire team gets to spend more time developing and less time policing :).

What are your thoughts on the Wolfire Forums? Do you think they are generally a fun and positive place where you can share ideas and learn about Wolfire Games and game development? Are there any forum Utopias out there that we should know about and learn from?